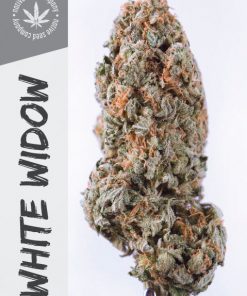 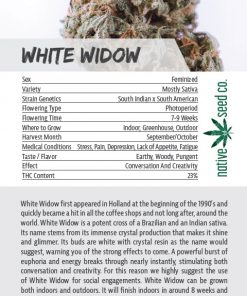 White Widow first appeared in Holland at the beginning of the 1990s and quickly became a hit in all the coffee shops and not long after, around the world.

White Widow is a potent cross of a Brazilian and an Indian Sativa.

Its name stems from its immense crystal production that makes it shine and glimmer.

Its buds are white with crystal resin as the name would suggest, warning you of the strong effects to come.

A powerful burst of euphoria and energy breaks through nearly instantly, stimulating both conversation and creativity.

For this reason we highly suggest the use of White Widow for social engagements.

White Widow can be grown both indoors and outdoors.

It will finish indoors in around 8 weeks and outdoors in late October. 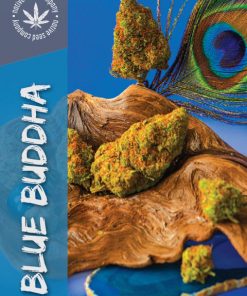 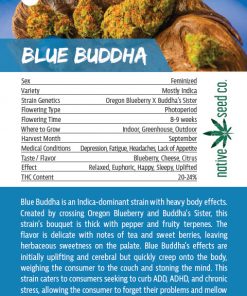 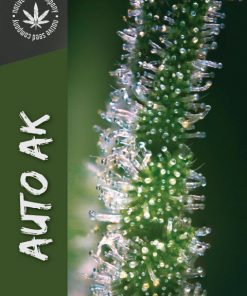 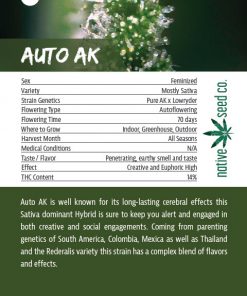 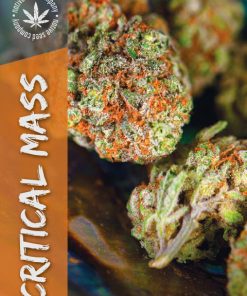 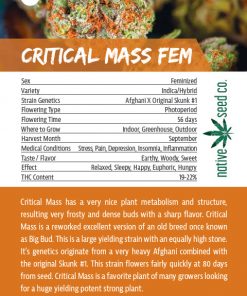 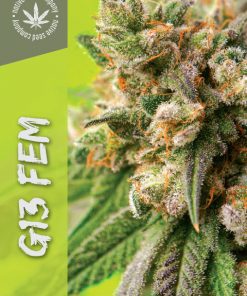 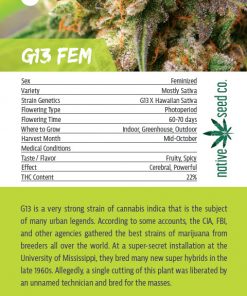 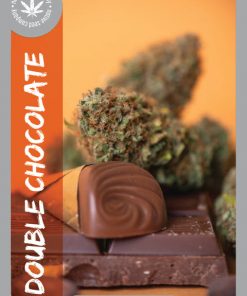 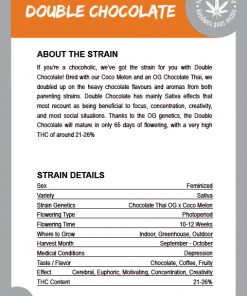 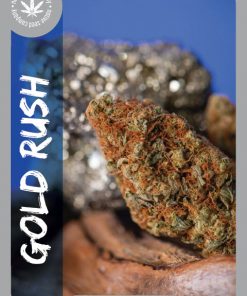 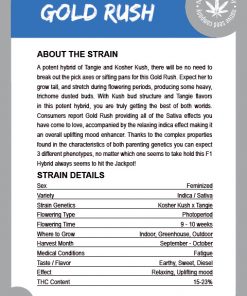 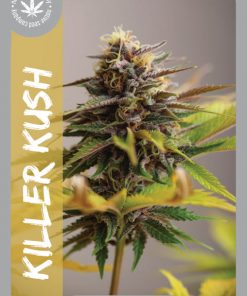 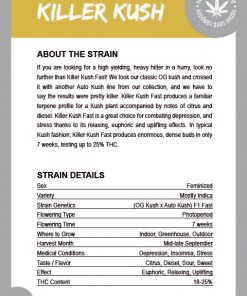 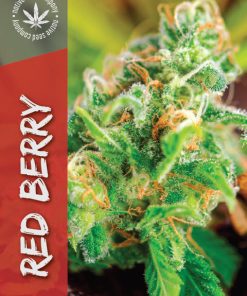 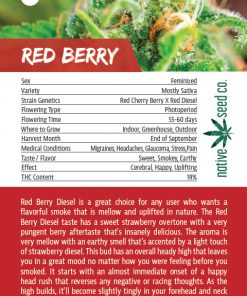